What is the Internet, anyway? 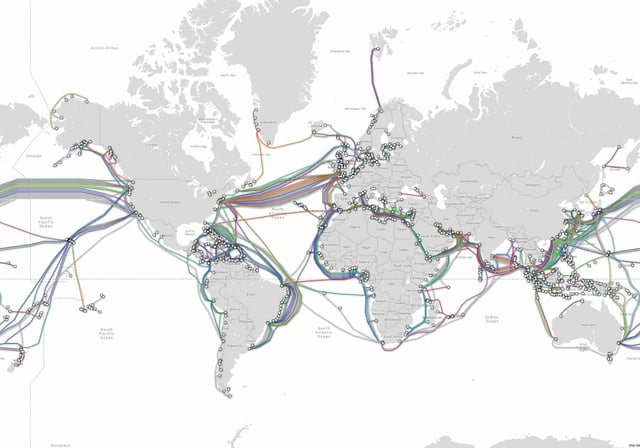 We all use it. It's hard to go even an hour, minute, (even seconds for some of us) to go about our daily lives at work or at home without using the internet in some capacity. But have you ever wondered...what is the internet, anyway? How does it actually work?

The internet is what you probably think it is: a network. A network of computers, data centers, wifi towers, satellites, routers, etc. – all connected by hundreds of thousands of cables, stringing communications together all across the globe. (The image above shows you how the web stays connected from continent to continent.)

The Guardian, one of the UK's most popular websites, just published a fascinating summary on the internet as we know it. Among some of the more fascinating tidbits in the article are:

For the whole article, be sure and click HERE.