Tech Term Refresh: What is a gateway? 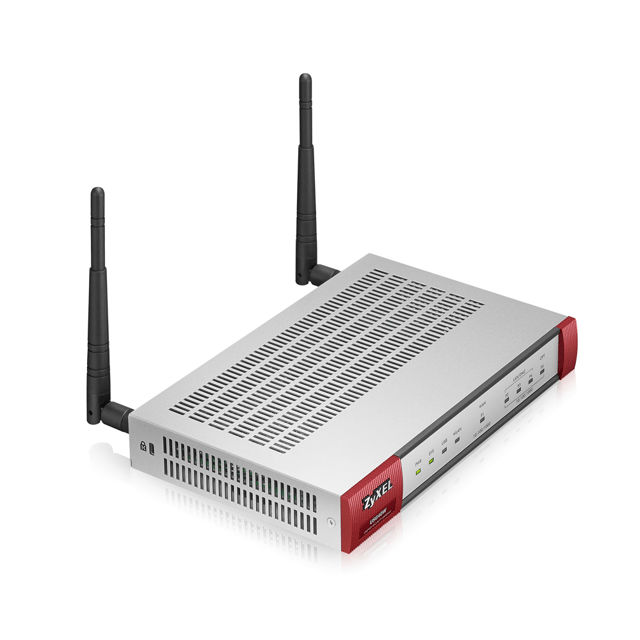 On occasion, we take time to brush up on some basic networking terminology so everyone is on the same page. Today, let's look at what a "gateway" is and how it works.

At Zyxel, we offer a several commercial gateways that also include a variety of firewall options to protect your network as the transmission of data moves in and out of your workplace's network. Additionally, some Zyxel gateways (such as the ZyWALL USG Series) also include wireless access points to provide Wi-Fi when and where its needed at your business.

Curious to learn more? Check out our entire selection of commercial gateways HERE.