Are internet rates going to increase? 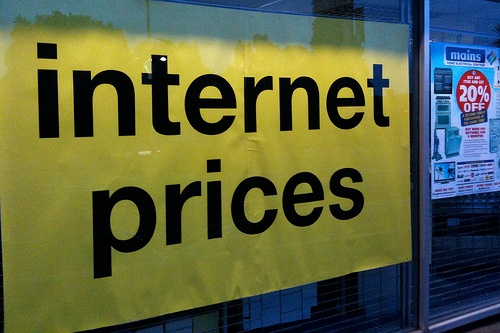 According to a recent article by CBS News, broadband service in the United States may get more expensive in the near future.

The articles states, "Major internet providers such as AT&T and Verizon want the Federal Communications Commission to scrap a key provision that some say helps keep broadband costs low for small businesses and consumers. Under the rule, large telecom companies must allow smaller rivals to piggy-back on their networks at rates set by the government. Those smaller rivals then sell internet service to consumers and businesses."

Now, a trade group that represents ISPs has made a formal request to the FCC to waive the rule. Some industry participants say that could result in higher prices for consumers.

"Without the threat of upstart rivals, incumbent players will invest less in their networks and charge more to consumers," according to Dane Jasper,  CEO of Sonic, an ISP which benefits from the rule, told Wired.

For the full scoop, check out the article right HERE.